Transport Analysis is tasked by the Government with following up transport policy objective on a yearly basis.

The transport system has developed at a slow pace since the current transport policy objectives were adopted by the Riksdag(the Swedish parliament) in 2009. Transport of both goods and passengers is covering its own costs to a greater degree than previously, and certain kinds of transport even appear to be “over-internalised”, meaning that the taxes and levies imposed by society exceed the costs of the transport itself. The non-internalised costs are still considerable for other kinds of transport, such as shipments of goods by heavy vehicles in urban areas. 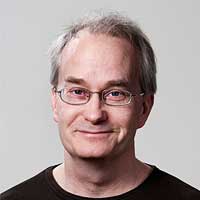