In 2018, Transport Analysis had a government commission to present in-depth follow-ups of certain aspects of the transport policy objectives. In 2019, Transport Analysis has planned to continue its work on thematic in-depths, and intends to report an in-depth study focusing on health and living environment at the end of the year. This interim report should be seen as a preliminary study study for this in-depth study.

This report reviews the structure of the objectives for sustainable development and health surrounding Swedish transport policy objectives. It describes the most common correlations between the transport system, human health, and living environment impacts, but also addresses somewhat less common impact correlations, such as those between climate change and the effects of commuting on health. This report concludes by addressing various quantifications and cost calculations pertaining to the impact of the transport system on health.

Transport Analysis is supposed to follow the international development of models for socioeconomic analysis. In 2022 Transport...

In a yearly report, Transport Analysis analyses the current state of the transport system in terms of the government's policy... 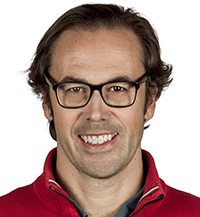 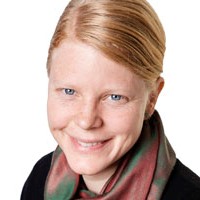